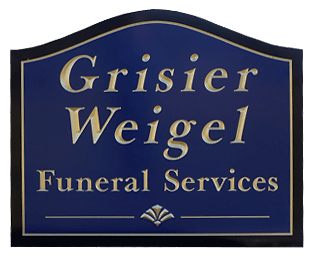 Next
Push button for menu

Todd is a licensed funeral director and embalmer and resides in Archbold, Ohio. Todd joined the family business in 1981. A member of the Archbold Evangelical Church, he is also a member of the Archbold Fire Department as well as the Delta-Liberty Lions Club. He serves on Policy Board with the Ohio Funeral Directors Association Mortuary Response Team and also serves as a Federal Mortuary Officer with the Disaster Mortuary Operational Response Team, NDMS, USHHS, as a member of the Family Assistance Core Team. 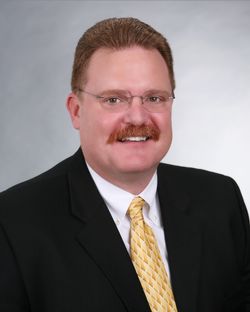 A licensed funeral director since 1991, Scott and his family reside in the Wauseon community. Scott is a member of the Delta-Liberty Lions Club.

Travis J. Weigel, owner/funeral director, is a life-long resident of Swanton. He attended St. Richard Elementary School and is a graduate of Swanton High School. Travis attended Bowling Green State University and graduated from The Cincinnati College of Mortuary Science. He is a licensed funeral director and embalmer in the state of Ohio and a mortuary science licensee in the state of Michigan. He is a member of the Swanton Lions Club.Travis is the son of Kent and Nancy Weigel, both life long residents of Swanton as well. Travis is the grandson of the late Maurice and Ivah Weigel and Albert and Beulah Gillen. Travis, along with his wife, Susan and children, Eva, Trent, and Lucy reside in Swanton. 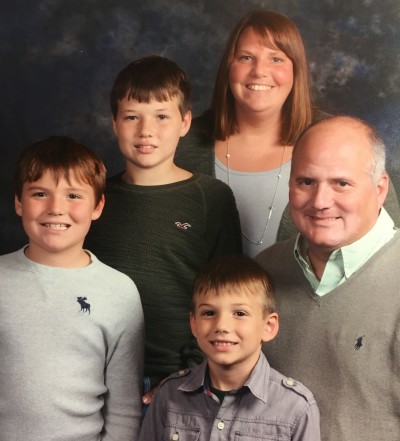 Angie is a licensed funeral director and embalmer in the State of Ohio. She is currently the manager at the Metamora location and exclusively meets and serves the families at our Delta Location. Angie resides in Holland, Ohio with her husband, Bill Webert, and three sons, Conner, Xavier, & Maverick. 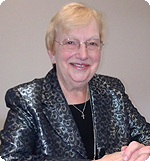 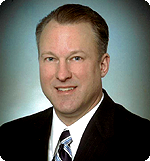 Bryan has been a licensed funeral director and embalmer for 27 years. He has two sons, Michael and Kyle, and resides in Toledo, Ohio. 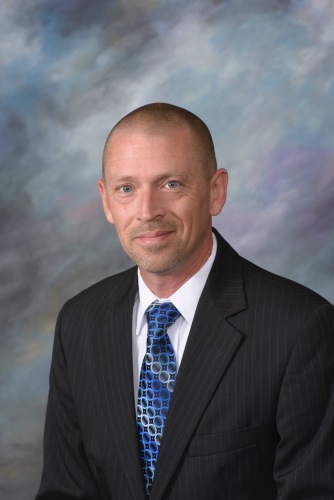 Bob lives in Wauseon, Ohio and is the proud father of one daughter, Kendra. He has served in the past as a member of the Wauseon Fire Department, Swanton Rescue Squad, Swanton Fire Department and Delta ALS2.  Before coming to the funeral service, he worked 14 years as a dispatcher for the Ohio State High Patrol and the Fulton County Sheriff's Office.

Funeral service has always been his dream. He joined Grisier/Weigel Funeral Services in December of 2016.